Case Study: Our Lady of Lourdes 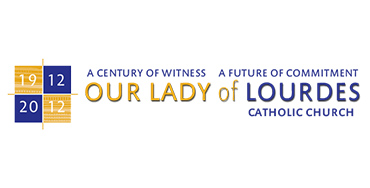 Founded in 1912 as an African-American Catholic community, Our Lady of Lourdes joyfully worships God and seeks to share God’s love with all. They strive for genuine friendliness within their diverse community and serve others with the love of Jesus Christ through their time, talent and treasure.

The team scored itself at the beginning and end using the online Team Diagnostic assessment created by Team Coaching International. The team was coached as a group every few weeks, following a totally customized change agenda.

To come up with new ways to make decisions together, they used the SCARF Model — status, certainty, autonomy, relatedness and fairness. This new lens quickly identified what needed to change. To resolve conflict, a non-judgmental way to see where they were stuck was to look for team toxins: defensiveness, blaming, stonewalling and contempt. For example, when defensiveness appeared they could ask: “What are we defending?” to move toward resolution.

It’s easy to experience overwhelm and stress in ministry work with five staff and hundreds of parishioners. After coaching, they now turn to each other to creatively solve problems and speed decision making.

There’s a commitment to exploring unpopular opinions to achieve alignment. With a spirit of humility, there’s more openness to giving and receiving performance feedback. There’s a sense of team pride, and they deeply recognize each other’s gifts and contributions.

MACRO VIEW: Before & After Results 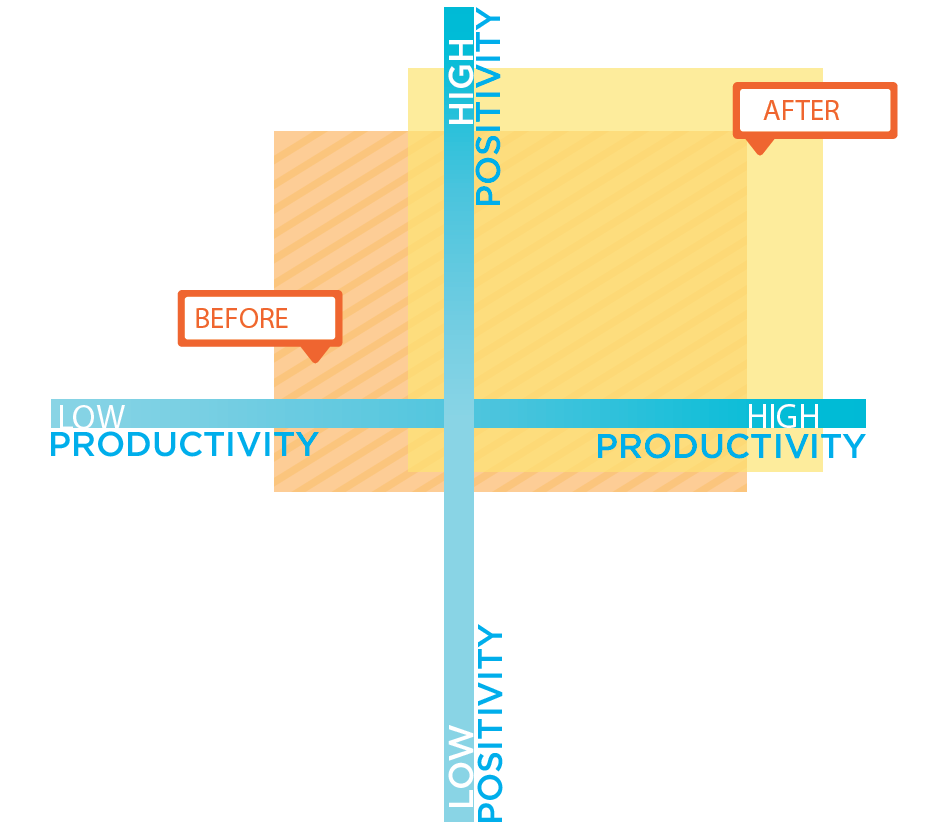 What Participants Had To Say

“We know that it’s completely within our power to create what we want together.”

“It’s so much easier to add new staff now that we’re on the same page.”

“We are aware of the unlimited possibilities for our parish based on the work of the team.”

“We are inextricably bound by our faith.”

Advance racial healing and reconciliation. Create experiences of personal transformation, so individuals and groups move toward ‘What Is Mine — and Our’s — To Do’.